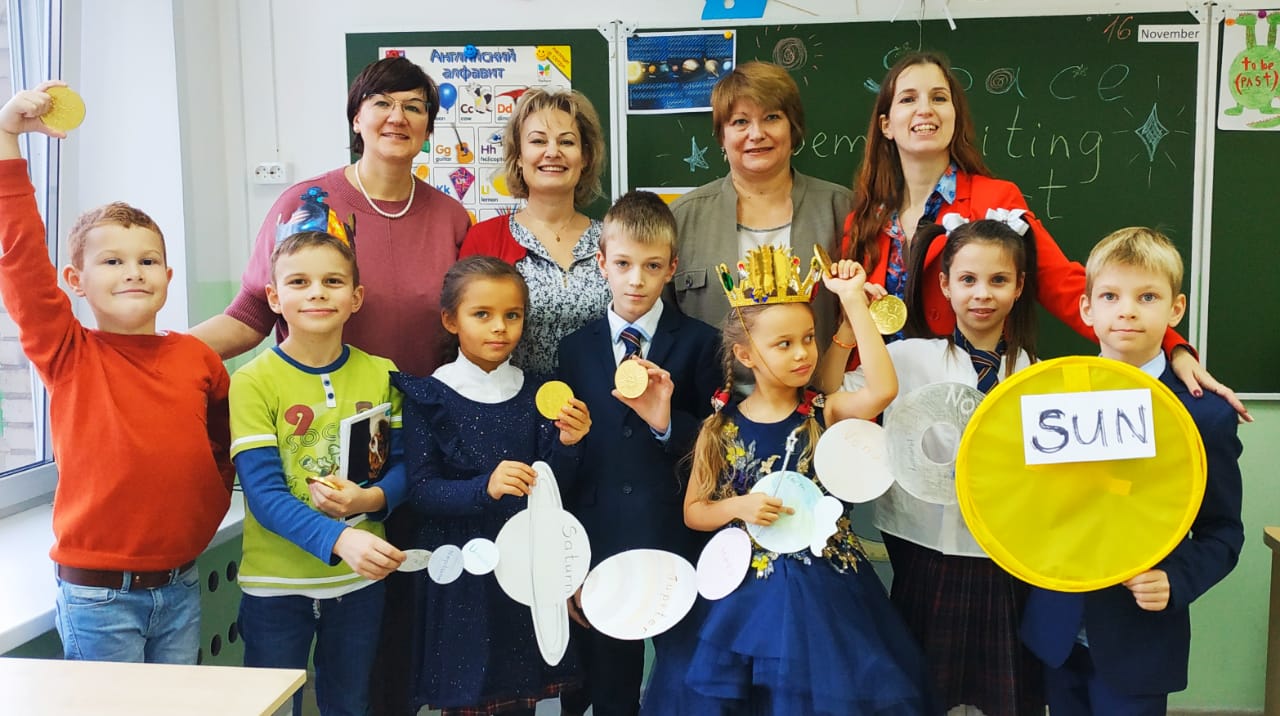 Competition at the Junior School

A couple of weeks ago, two interesting events took place at the elementary school: the “Young reader” competition in English on the topic PYP “Space” and the English competition “Young translator” – “Translating is amazing!”.   The children enjoyed learning poetry, together with their parents they prepared costumes and made their performances. In the final there was a tough competition between participants.  Contestants read  their  poems expressively and emotionally! The youngest participant, Fedun Adriana, 1A class, gave the most artistic […]

A trip into space!

As part of the research activity on the topic of “Space”, on November 20th in the elementary school, a meeting was held with Revin Sergey , 113th cosmonaut of Russia and 526th cosmonaut of the world. He made his first space flight in May 2012. The children were captivated by an interesting story about the difficult path towards becoming an astronaut. Rare shots from Sergey’s personal archive about the preparation of astronauts for flight, the traditions before the flight, the […] 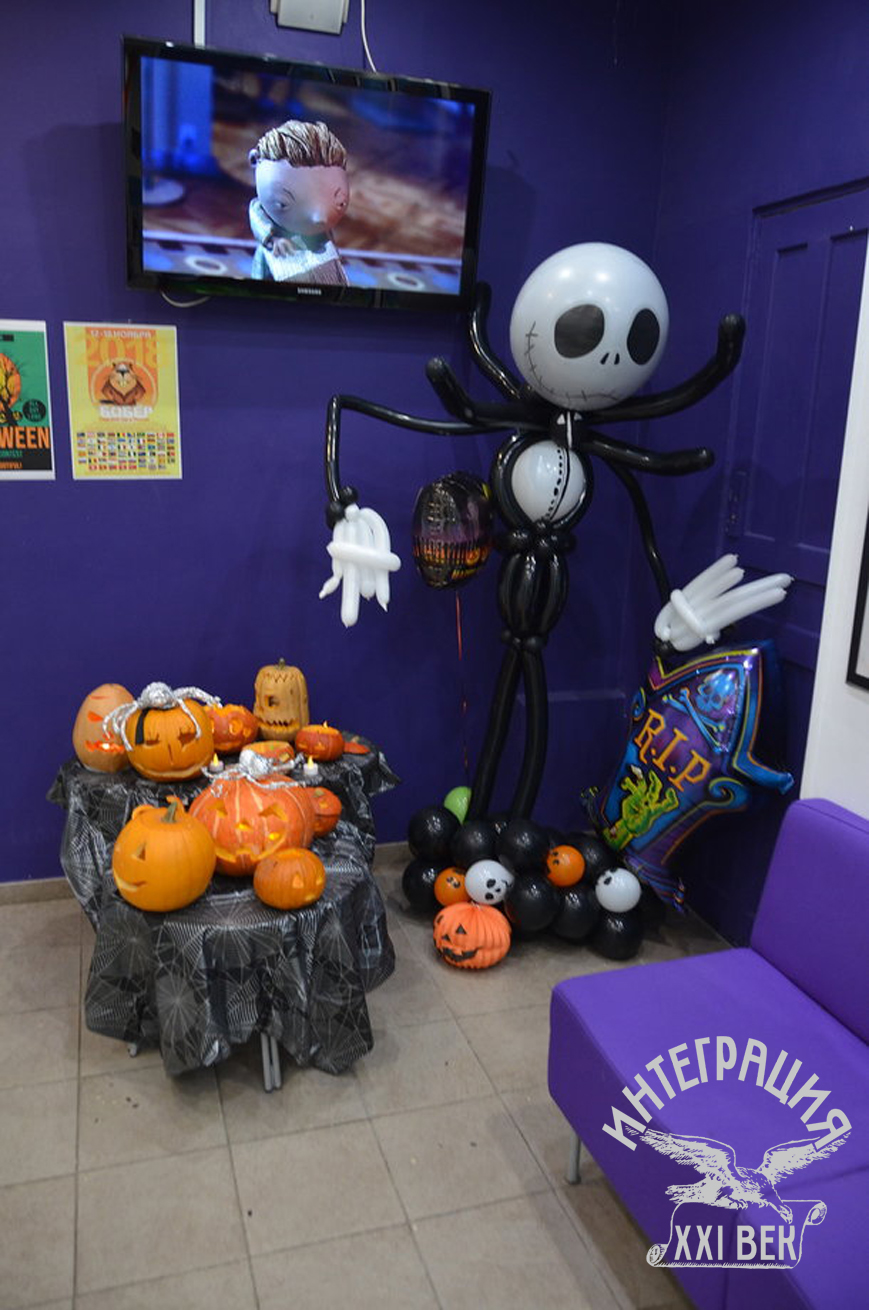 Spooky Halloween in our school

The Friday of the Halloween Holidays, lots of spooky and scary creatures turned up to our school!!! We really enjoyed the day and it was great to see children and teachers alike getting into the Halloween festivities. Thankfully all the children returned back to school after the holidays AND THE SPOOKY CREATURES STAYED AT HOME… 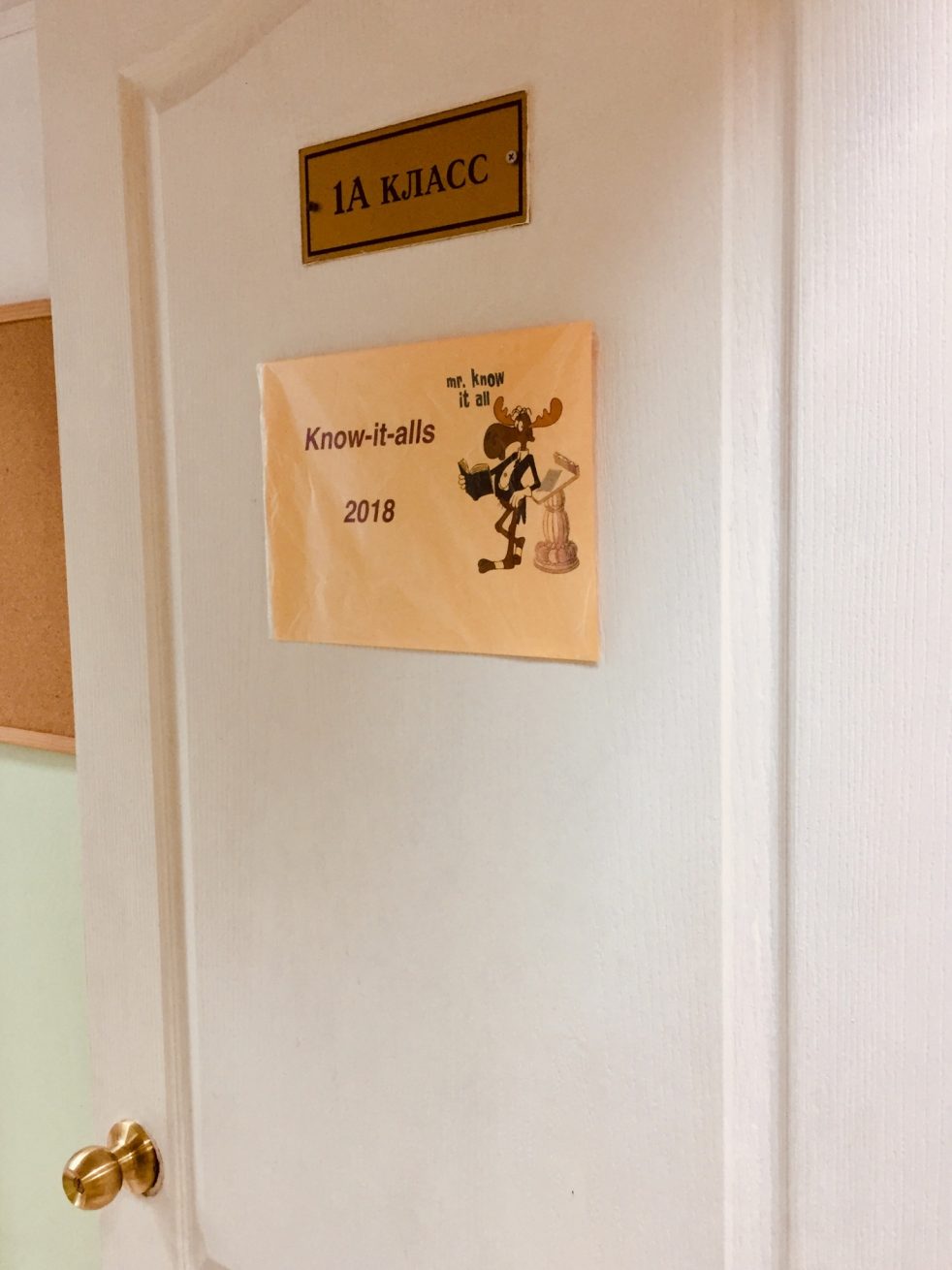 During the first semester at the English lessons in our primary school one could witness an intense competition. Students have been struggling to get the victory in Mr. Know-It-All contest for seven long weeks. We hold this contest at our school for the third time. The contestants must do their best and demonstrate a really high level of self-organization. The students of each year – for the contest is held among the cohorts of students of the same year – […]