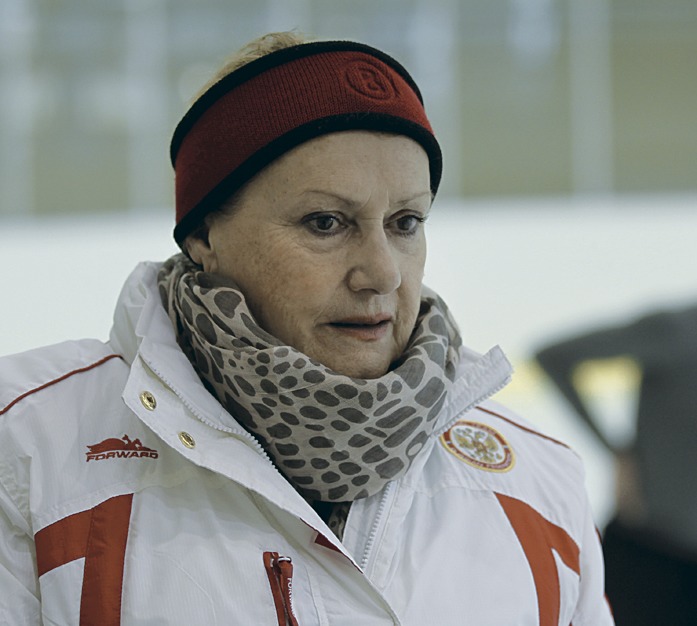 Order of Merit for the Fatherland, IV degree — for a great contribution to the development of physical culture and sports, many years of conscientious work.

She was awarded two Orders of the Red Banner of Labor.

For her successful work with Lithuanian figure skaters, the Lithuanian Government awarded Elena Tchaikovsky the Order of St. Gediminas.

In 1957, Elena Tchaikovsky became the champion of the Soviet Union in single skating.

After graduating from high school, Elena Tchaikovsky entered GITIS at the ballet master's faculty, graduated from GITIS in 1964. She became the first choreographer for ballet on ice.

After studying, Elena Tchaikovsky became a coach (since 1964), in 1987-90 — head coach of Dynamo in figure skating, in 1993-97 — chairman of the coaching council of the Russian figure skating team.

Trained: Tatiana Tarasova and Georgy Proskurin, Lyudmila Pakhomova and Alexander Gorshkov (for her success in working with this pair, she became an Honored Coach of the USSR), Natalia Linichuk and Gennady Karponosov.

Vladimir Kovalev, Vladimir Kotin, and Maria Butyrskaya also trained with Tchaikovsky. In general, at the World Championships, her students won 11 gold medals (the second place out of all coaches in the history of figure skating).

In the late 80s - early 90s, Tchaikovsky worked on productions of performances for professional troupes of ice skaters. 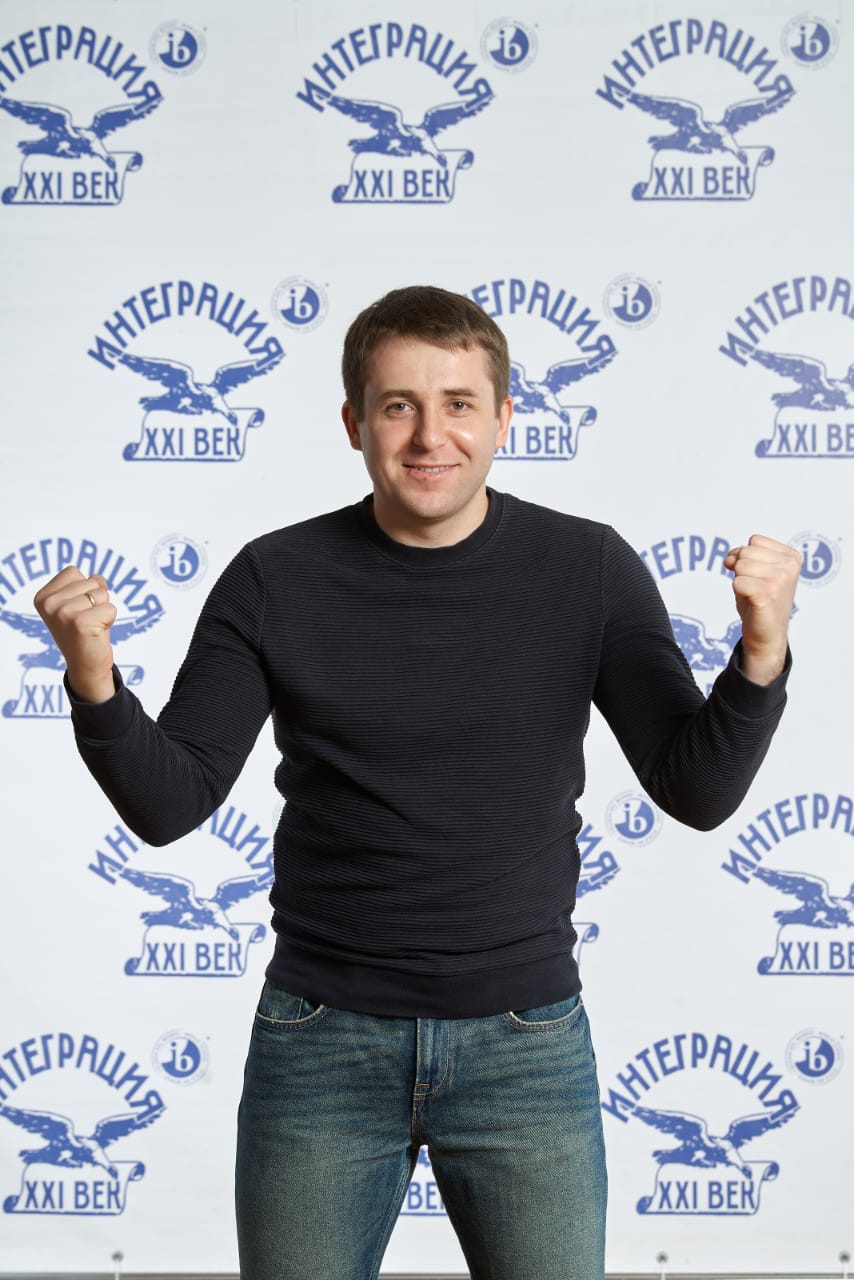 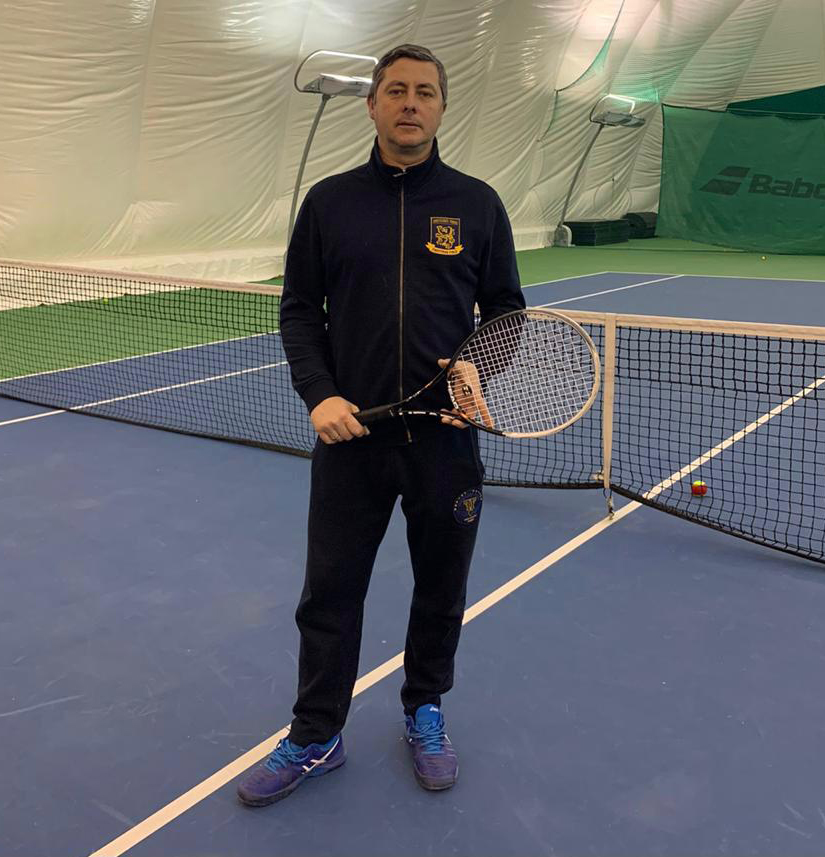 Motto: tennis is in our blood! 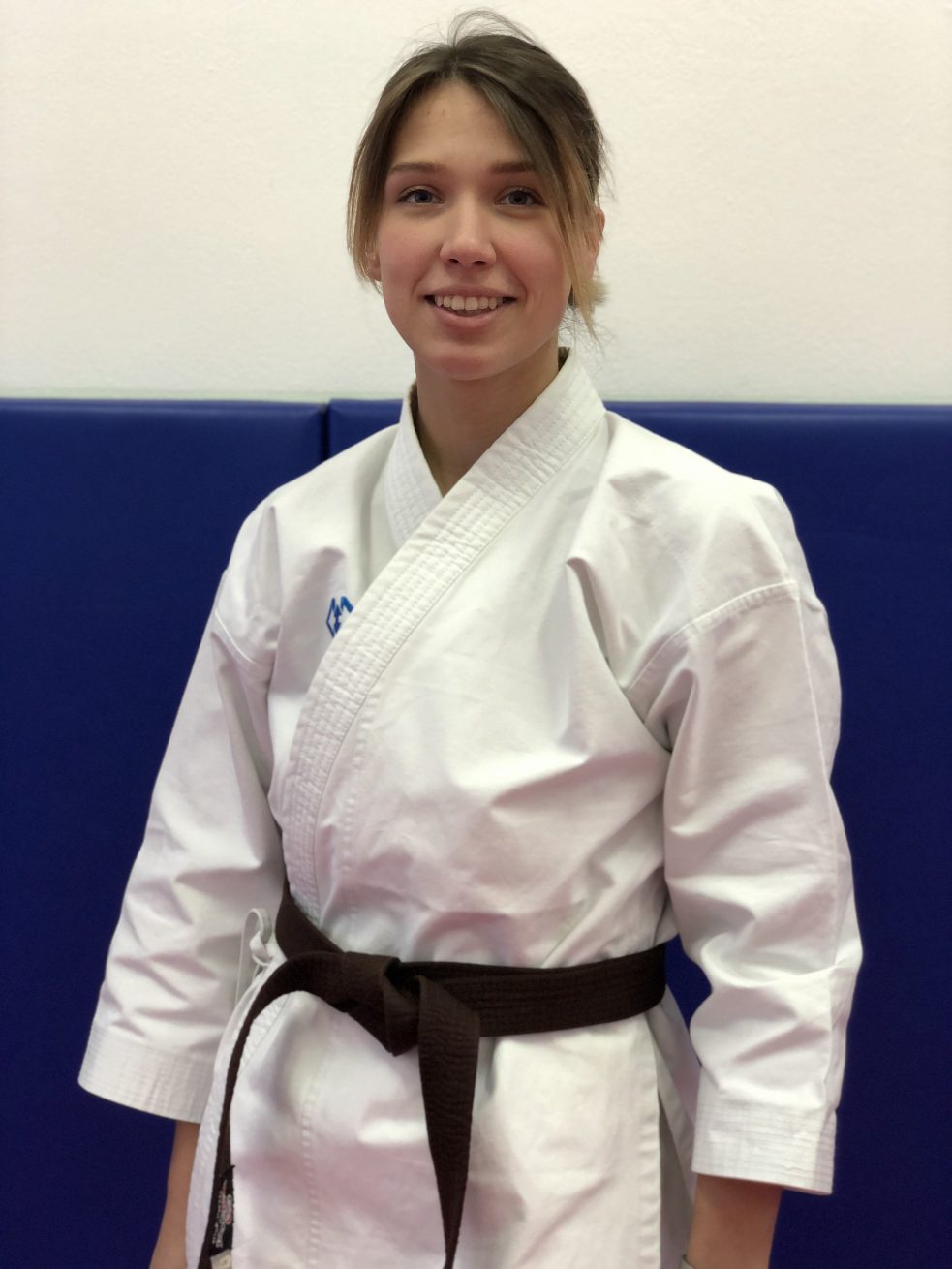 Education: graduated from the State Educational Institution of the city of Moscow "KFKS " with a degree in physical education

At the moment , a 1st - year student of MPSU , direction : physical culture 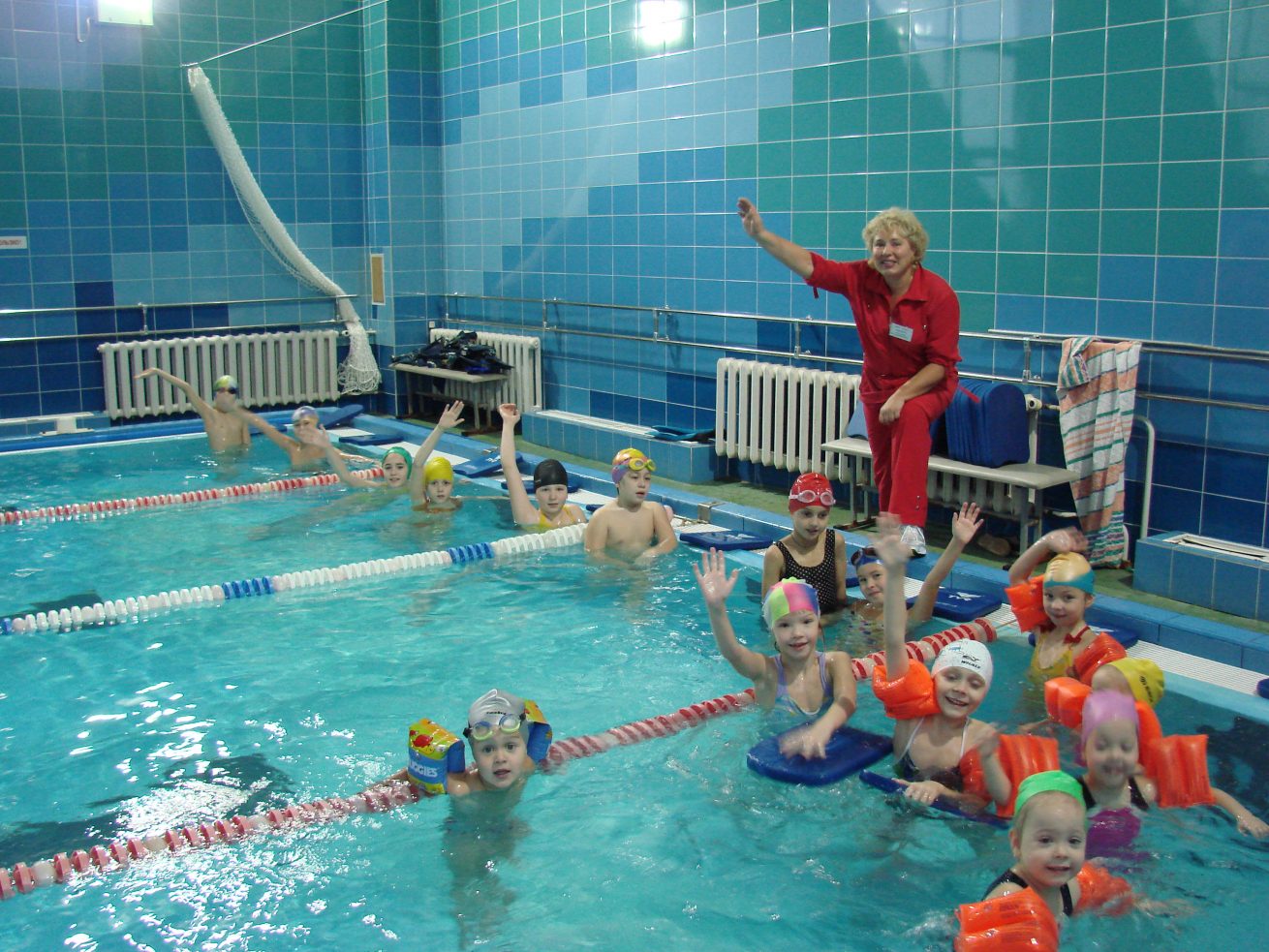 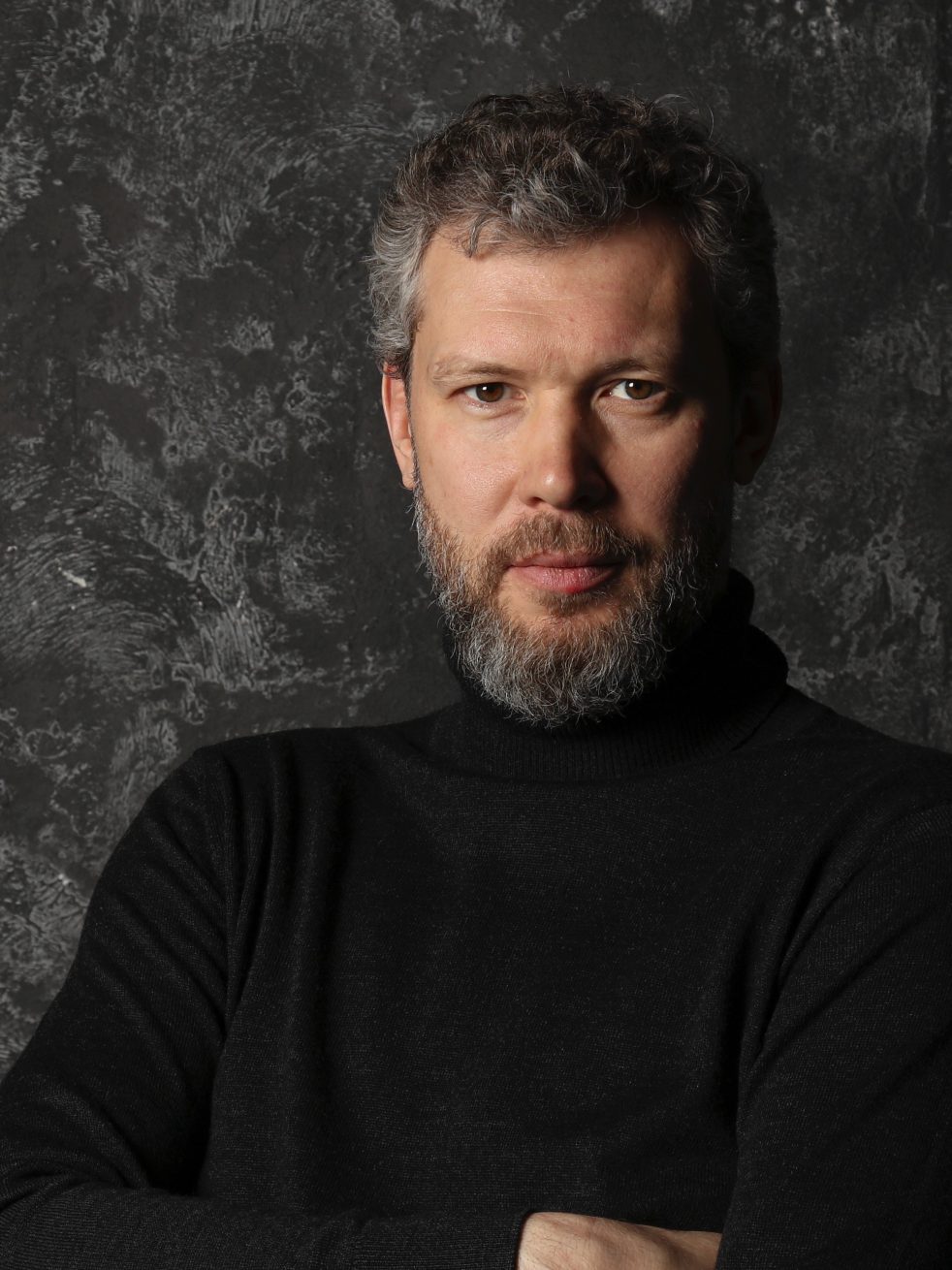 Education: Moscow Academy of Entrepreneurship under the Government of Moscow Lawyer 2009

The Center for Advanced Training and retraining of personnel of the BSPU Pedagogical education, physical culture, 2021. 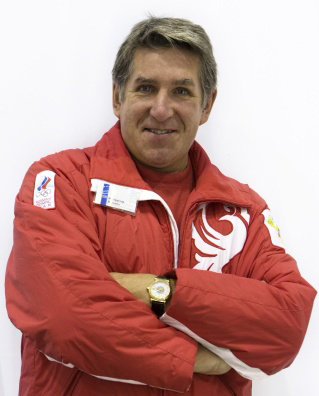 Master of Sports in Figure Skating of the USSR 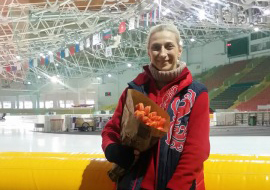 coach of artistic and recreational gymnastics 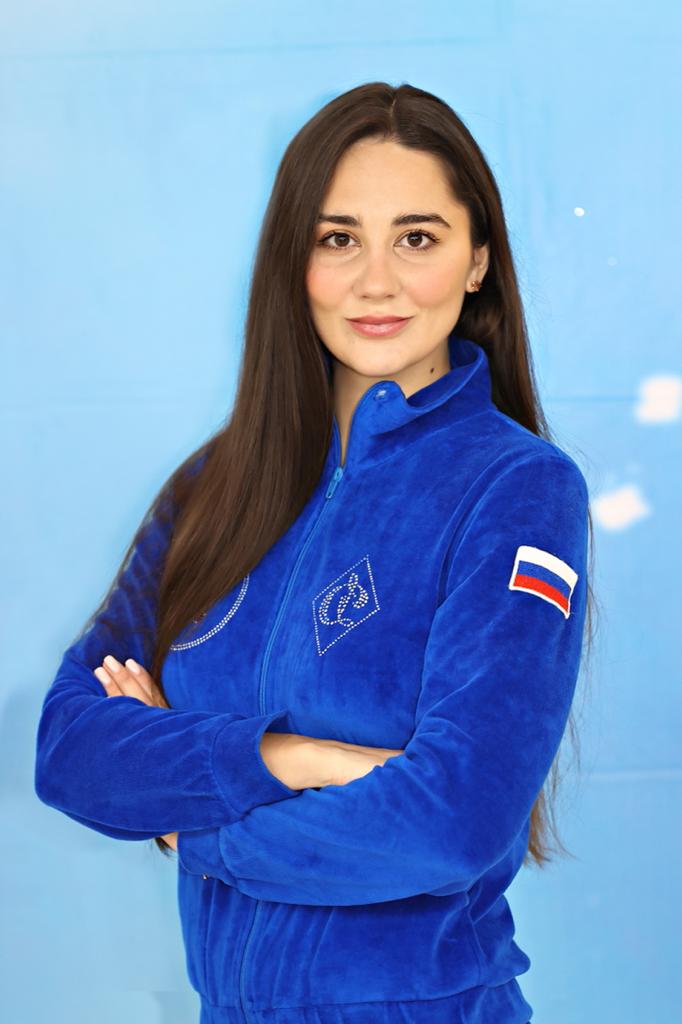 Graduated with honors from the Russian State University of Physical Culture, Sports, Youth and Tourism (RSUFKSMiT) Master of Sports of Russia in Rhythmic Gymnastics

Silver medalist of the International Games "Children of Asia"

Motto: To finish any business that has been started